Dog poison - People food. Your canine companion may look so cute as he sits there begging for a bite of your chocolate cake or a chip covered in guacamole, but not giving him what he wants could save his life. Animals have different metabolisms than people. Some foods, such as onions and garlic, as well as beverages that are perfectly safe for people can be dangerous, and sometimes fatal, for dogs.

- Alcohol. Symptoms of alcohol poisoning in animals are similar to those in people, and may include vomiting, breathing problems, coma and, in severe cases, death.
- Coffee has caffeine too, so the toxic danger is an equal issue. What gets you up in the morning may seriously bring your dog down.
- Avocado. You might think of them as healthy, but avocados have a substance called persin that can act as a dog poison, causing vomiting and diarrhea.
- Macadamia nuts. Dogs may suffer from a series of symptoms, including weakness, overheating, and vomiting, after consumption of macadamia nuts.
- Grapes and raisins. Experts aren’t sure why, but these fruits can induce kidney failure in dogs. Even a small number may cause problems in some dogs.
- Onions kill canine blood cells and resulting Heinz Body Anemia can be life-threatening. Onion powder in food is enough to do this, so attention to ingredients is crucial.
- Garlic isn’t as dangerous as onions, and small amounts may even appear in some dog foods, but in a larger quantity, it’s just as damaging.
- Xylitol. This sweetener is found in many products, including sugar-free gum and candy. It causes a rapid drop in blood sugar, resulting in weakness and seizures. Liver failure also has been reported in some dogs.

If you have parties or events where food sits out for human consumption, it needs to be high enough to keep your dog from temptation.

This could mean changes for holidays, but also for your average dinner routine. Make sure guests know your house rules before caving to those pleading dog eyes and feeding them something you’ll all regret. 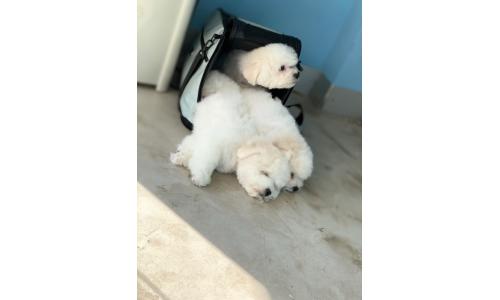 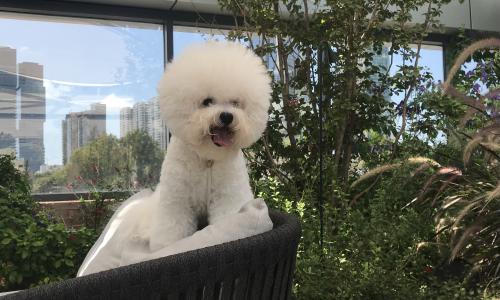 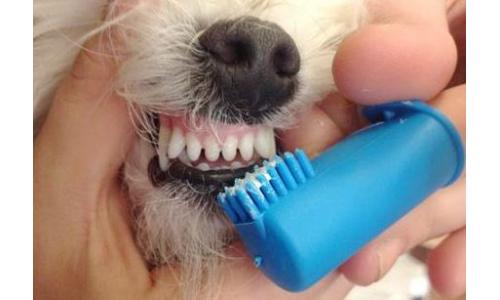 How to clean Bichon Frise teeth? 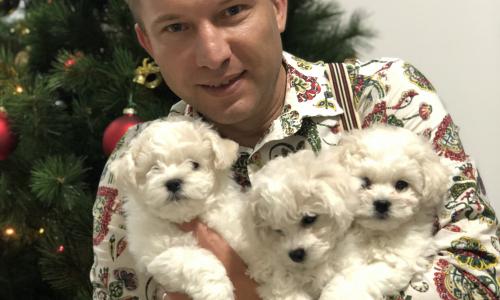